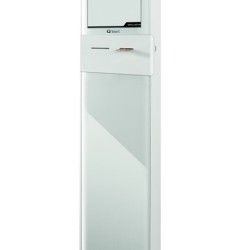 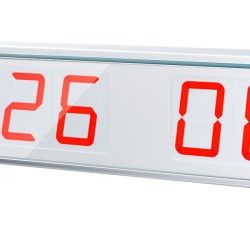 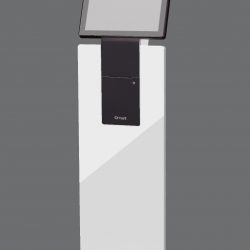 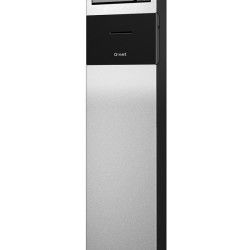 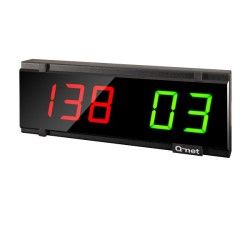 Displays are delivered per lines, therefore they can be mounted under each other. In case of more than one line of display, at calling the next customer the information of the last customer will jump a line lower, while the top line is blinking. The DG05 display can be also used for counter display purpose,[…] 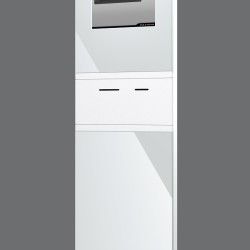 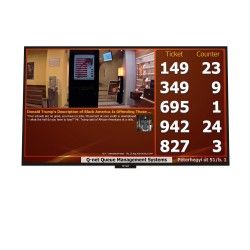 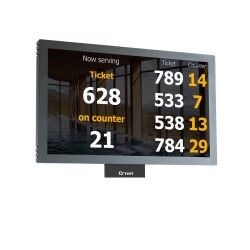 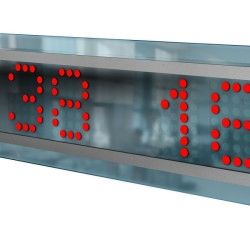 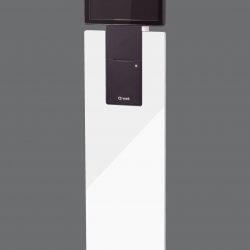